The Flower had wanted to see this documentary featuring Adam Carolla and Dennis Prager but as you might imagine it didn’t have a lot of screens playing it here in New Gomorrah. We had to trek out to God’s Country (Simi Valley) to check it out. Sort of surprisingly, and much like Richard Jewell, which we had seen two days prior on a Tuesday matinee, the theater was rather crowded. (Jewell was practically full. This was maybe half full, but that’s a lot for a Thursday.)

This is a fairly breezy documenting of the increasing mau-mauing of anything other than the strictest PC voices on college campuses (and ultimately how that would spread beyond the universities). As a result, much like Dinesh D’Souza’s Death of a Nation, there was very little here that was new to me. (Well, I didn’t know much about Carolla’s backstory—I’d always wondered about his mom—or Prager’s, but that’s not really the point of the movie.)

Similarly, the kids were pretty well-versed on all this stuff. They weren’t aware of the Evergreen College fiasco per se but the contempt with which they hold the university system generally means they weren’t really surprised by it either. 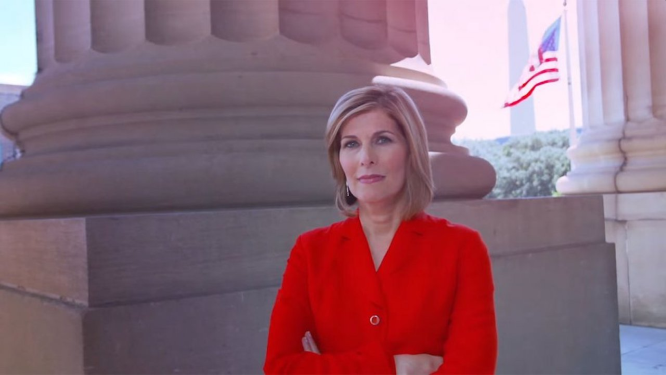 The great Sharyl Atkisson shows up.

There’s also a segment on Ben Shapiro being a contentious bone. I don’t know if the movie meant to do this, but there is a definite comedy in hearing about Shapiro being a monster—then cutting to him and, I gotta say, he’s one of the least impressive people to ever cause a ruckus. He’s like a grown-up Greta Thunberg. I mean, in terms of tone, he’s a scoldy high-school class President: Strident, kind of hard to listen to, and sorta weaselly. (Carolla and Prager, of course, are great aurally, but in completely different ways. The former has a blue-class roughness to his pronunciation while the latter could narrate Penguin documentaries.)

The point of the movie is, of course, that he should be welcome to speak if people on campus want to hear him speak. He’s literally doing nothing other than expressing what used to be rather anodyne social and political commentary. That anyone’s scared of these ideas gives you a sense of how fragile the bubbles they’re building on campus are.

Fortunately (?) the process seems to make snowflakes rather than robust revolutionaries, or we probably would have had much more violence at this point. This revolution, should it occur, will be done with complicity between the swamp and the large corporations, and selective prosecution (which we’ve already seen). Antifa-type crimes will go unnoticed and unpunished but people defending themselves against Antifa will be prosecuted vigorously.

I cannot honestly fathom being intimidated by Ben Shapiro.

On the three-point scale:

There’s a nice bit at the end where Prager talks with some young black college men about whether America is racist, and how any racism that does exist expresses itself in modern day. There isn’t an attempt to resolve the issue, only to communicate different viewpoints on it, and its a very good example of how people really can talk, even over difficult issues, even when their backgrounds and experiences are radically different.

For us, of course, while we enjoyed it, it wasn’t exactly revelatory to us, and as I pointed out to the kids, we’re not the intended audience. Whether this will reach the intended audience—the average folk who don’t realize how bad things have gotten—remains to be seen. 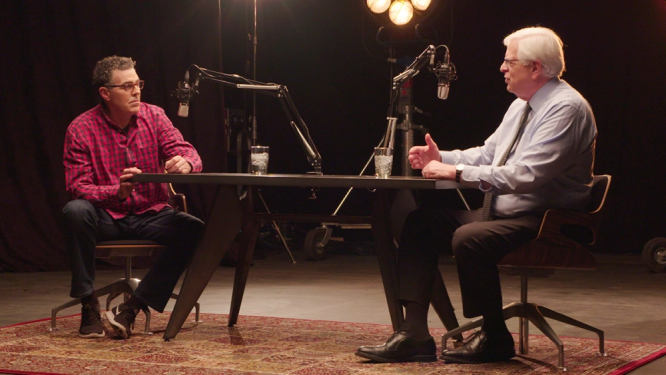 These guys talk a lot. Their voices don’t hurt my ears.