For “March Mel-ness”, we were offered four films. (Diane Keaton would end up getting five in May. Can I get a harrumph?) The Producers, which we had just seen. Blazing Saddles, which we had missed previously due to a Marilyn Monroe double feature. And Spaceballs, which I had not seen and had not really heard good things about, though it’s evolved to a sort of cult popularity over time. And then, of course, Young Frankenstein, which we had also just seen but which delighted The Flower so tremendously that she hesitated not at all at a second chance to see it. (“Of course we’re going to see it, dad.”) 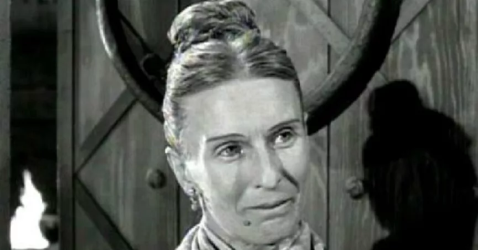 But let’s leave the horses at home.

The Barbarienne, who had loved the hell out of Blazing Saddles was also with us this time, and she also loved this film, though perhaps not as much. The Flower and The Boy actually ended up slightly cooler on it this time, which goes to show that a great deal goes into one’s enjoyment of a film that is extrinsic to the film. I noted this profoundly on my last two viewings of Airplane! I had seen it twice in fairly short order, and the first time I laughed a lot while the second I just sort had a pleasant buzz. 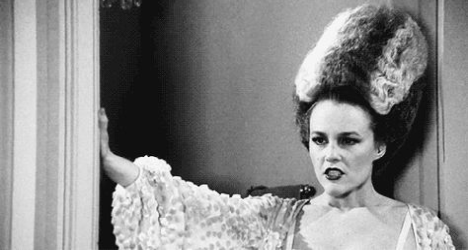 It’s broad, crude and often in poor taste but in a way that’s sort of charming in retrospect. The Flower looks at it this way: Gene Wilder had heart, and he brought that to his projects will Mel Brooks, which grounded those in a winning way. I tend to concur, though I think Mel’s own performances could be quite warm when not ridiculously broad. 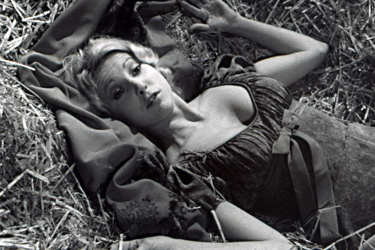 The women are all wives and lovers. Apart from being hilarious, I mean.