We just saw Joel Edgerton as the none-too-bright FBI agent in Black Mass, and here he is all grown up and writing/directing features of his own! In this case, the creepy psychodrama, The Gift, about Simon and Robyn (Jason Bateman and Rebecca Hall), a married couple who find themselves terrorized by the husband’s not-quite-right high school friend, Gordo (Edgerton).

What about this DOESN’T scream “well-adjusted individual”?

Every year when The Flower, The Boy and I go to Knott’s Halloween Haunt, we leave a few hours early and catch a movie first. This way we don’t have to stress the traffic, which is increasingly bad here in Southern California. And, if we can, we see a horror flick or something horror-themed, to prime the pumps as it were. On the other hand, Shaun the Sheep was playing, and it was the best reviewed movie of the summer! But we hadn’t even heard of The Gift, and it had a whopping 93% critical score on Rotten Tomatoes, as well as an intriguing 79% audience score. So, in we went.

Critic/audience splits are an interest of mine. In the most obvious and boring cases, they’re due the banal political tendencies of the critical class. You don’t have to guess that the split on Obvious Child is due to a pro-abortion spin, or that the split for Heaven is for Real is due to the Christian subject matter. When the critical class is cool on American Sniper and Gran Torino, but right up there with the audience for Million Dollar Baby, it’s not hard to figure out where the discrepancies lie.

But the more interesting ones come from other artifacts of being really into movies. Like the masses aren’t going to share the passion for movie history, like in Hugo. And in some cases, you’ll see critics praising something because it’s different. Because when you go to a ton of movies, it’s nice to see something that isn’t the same as everything else. 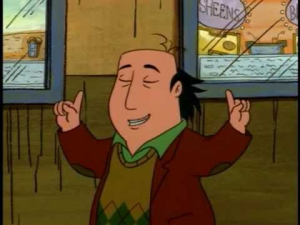 Which brings us to The Gift. On the surface, it looks like a standard issue stalker-terrorizes-happy-couple film, which isn’t my favorite, frankly, but if you’re going in expecting that, you could be easily disappointed by this movie. While our “happy couple” Simon and Robyn have the kind of life and lifestyle that adorns magazine covers, they’re having trouble conceiving, and Robyn is depressed, in a way that goes deeper than conception difficulties. Meanwhile, Simon is, for lack of a better word, an asshole.

He’s not awful, at least not all the time. But he certainly has some tendencies.  Most of the time he’s able to keep those tendencies in check, but they slip out, particularly when Robyn’s issues come to the forefront. That is, he’s okay with run-of-the-mill emotional chick stuff, but he loses it pretty fast when things get heavy, like the perfect life they’re aspiring to demands that they be perfect in all respects, and her lack of perfection endangers that. 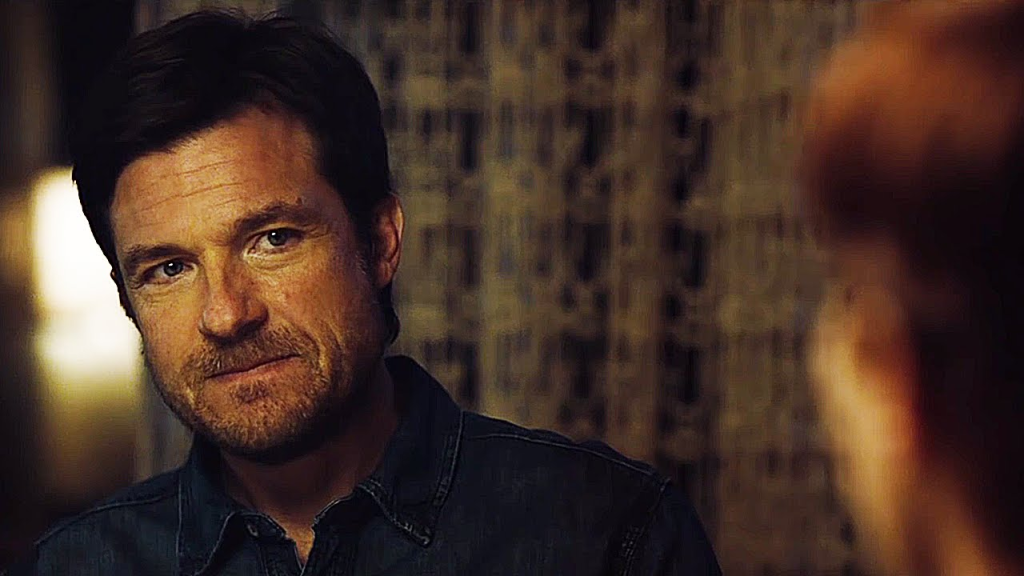 You’re not gonna pull that crap today, are ya? Not today!

First time I recall seeing Jason Bateman was in a short-lived, ahead of its time sitcom called It’s Your Move, in which he played a sociopathic teenager named Matt whose manipulations of his mother were threatened by her new love interest. When Robyn begins to look at why Gordo has chosen to terrorize them, and finds a dark history where her dream husband wasn’t so dreamy, I had this sudden flash of I guess this is how Matt turned out. Heh. Bateman generally plays likeable everyman types, so I wasn’t sure if he was just a well-hidden sociopath or just a rather messed up overly ambitious guy.

But there’s nothing really simple about this movie. It eschews slashing for psychological scarring. There’s some messy sort of justice, perhaps, here, but nothing very neat. You keep guessing all the way to the end, and even then you’re not 100% sure. There’s a lot of debate over what really went down, which is kind of cool on the one hand, but if you were going in for some bunny boiling, you’d be disappointed.

Ultimately, this is a solid, but low-key, suspense/mystery. Fine acting from the three principles and the supporting cast, especially Alison Tolman and Adam Lazarre-White as the neighbors. And it’s worth noting that there’s some really fine directing here, too, from Edgerton. The Boy and The Flower both approved. 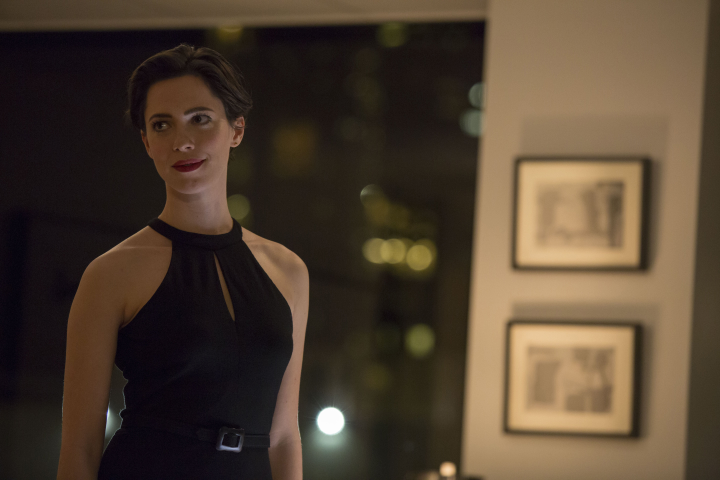 “You know, I just have a good feeling about how this is all going to turn out!”

2 thoughts on “The Gift”