The artists of the free world have, more-or-less, been on a rampage of vicious criticism of that world since the height of the Cold War. As an American, it’s not hard to see in the movies, music, television, visual arts, and so on, scathing criticisms of American life and culture. In fact, it’s hard not to see such things, and celebrations of American life tend to be insincere mockery, especially of post-war America, when we went from the Heroes of the World to its greatest villains in less time than it took to actually Save the World.

What seems to be unique to American culture—or if not unique then relatively uncommon in others—is the constant barrage of messaging about how bad we are relative to other cultures. Europeans are supposedly socially and politically superior—more sophisticated—and former and current Communist block countries tend to be regarded well based on how closely they hew to their socialist pasts. Meanwhile, third world countries are at least granted a certain authenticity.

Foreign films can be so enlightening in this regard. 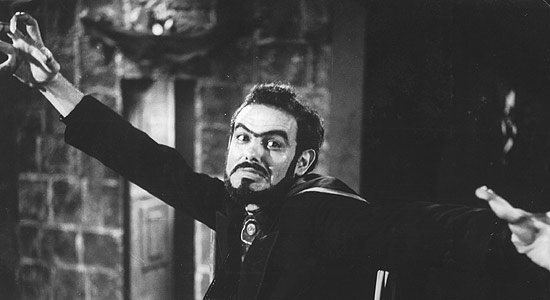 Coffin Joe describes how much better Brazil is than America.

I refer you to my review for Le nom de gens as a classic example: A recent French film with a relationship which is edgy because, I don’t know, they’re not both pure-blooded French or something. It’s just a thing you’d never see in a film here, not for decades. Because, honestly, who cares?

Which brings us to The Second Mother. Originally Que Horas Ela Volta?, which I’m going to guess means “When Is She Coming Back?” or “When Does She Return?”, this is the story of a maid who fled her poor rural village—the back story reminds me of the ominous references made in Salt of the Earth to some trouble in Brazil a while back—to work as a maid for a wealthy family in Sao Paolo. She has a daughter (and abusive husband) back home, and she sends money to support her daughter, but she’s less and less able to get back. When the movie opens, mother and daughter have not spoken for several years.

But daughter shows up in the city because she wants to apply for college, the selfsame college that wealthy family’s son—the one that Val, our heroine, has raised and spent more time with than either of his parents, and more than she’s spent with her own child—wishes to attend. And while Val is meek, unassuming and as visible or invisible as her employing family needs, Jessica acts more like an obnoxious visiting cousin—a combination of her indifference/hostility toward a class-based society, the chip she carries from being neglected by her mother her whole life, and the fact that she’s a young, pretty girl.

The Ramones And Led Zeppelin are apparently the hot bands in Brazil these days.

She makes life hard for her mother, who finds herself constantly making excuses for her daughter’s presumptuous—primarily to the matron of the family, who is uncomfortable with her live-in servant having a life, and severely threatened by the presence of a young female who immediately commands more attention from her husband and son than she does. Karine Teles does a fine job as the bitchy, overbearing, self-important mother who begins to realize what she’s sacrificed by having her son raised by another woman.

The boys, father and son, act like idiots: The father more than the son, as he mistakes (as old men apparently must) an appreciation for his artwork and general positive, high energy femininity as romantic interest. The son is sort of shiftless, a pot smoking boy with no ambitions, and he’s definitely attracted to the somewhat older, ambitious-even-if-those-ambitions-are-vague Jessica.

Well directed and written by Anna Muylaert, who blocks some great shots visually highlighting the class distinctions. Way less creepy than some other films in this genre, like the grotesque (but popular) Down and Out In Beverly Hills. I was actually highly suspicious of this film going in, as its Rotten Tomatoes score is insanely high: 95% from critics, and 97% from audiences. This puts it in the same category as the nigh-unwatchable Gloria (although the audience scores on Gloria weren’t that high as I recall). It’s gentle and treats its characters like human beings. 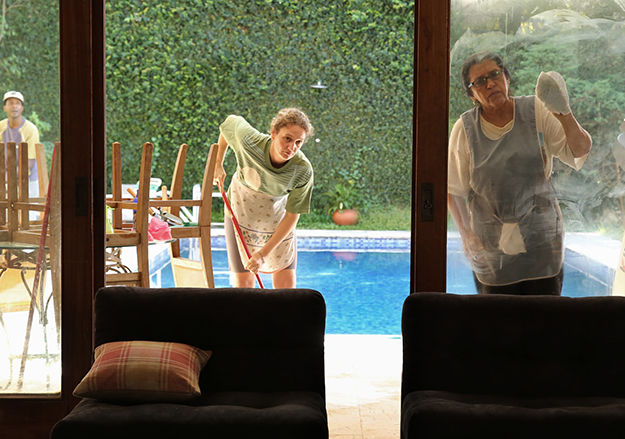 At the same time, it didn’t really resonate with The Boy and I because: American. As much as humanity seems to thirst for second-class citizens—people who you’re just better than just because—America has always been about fighting that kind of entitlement, which is why we’ve had such luminaries as the bastard Alexander Hamilton and Latin-school dropout (at age 10!) Benjamin Franklin. We really had a hard time imagining why Val shouldn’t be proud that her daughter didn’t adopt a second-class status. Movies like this remind that many of the places that are “better” than America still cling to these illiberal class social structures 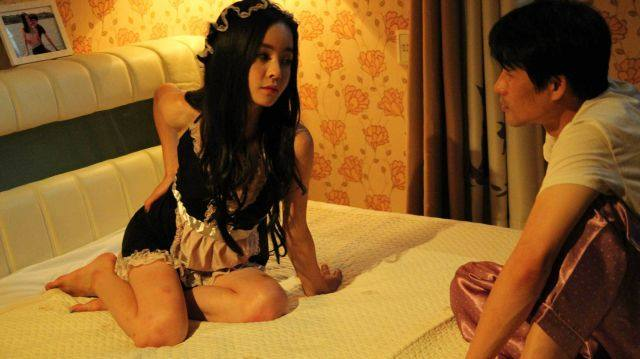 I couldn’t find a still of the great kitchen/dining room shots, so enjoy this unrelated photo from the upcoming, unrelated Korean movie, The Second Mother.